Simon Childs, a 21-year old homeless man and single father, was minding his business as he slept in a McDonald’s booth between shifts. He recently lost his mother and is doing everything in his power to make ends meet. A woman, who was clearly not minding her own business, took a picture of him and uploaded it to social media in attempts to shame him.

A woman took a picture of a man asleep at a McDonalds and complained on Facebook, and how the community responded c… twitter.com/i/web/status/1…—
Matt Johnson (@MattWSB) June 24, 2019

Childs was extremely hurt at first when he found out she had posted the photo. “Everything I do, I want to work for it,” he said. “It kind of hurt to see my picture up there, you know? I thought it was something negative and nobody would care about it.”

But what Nosy Natalie meant for evil, turned out for Childs’ good. His local community found out about this and rallied behind him immediately. People volunteered to pay for hotel rooms for him and his son. He even showed up to work a few days later to see an overflow of diapers, clothes, and supplies. Also, the owners and chefs of Fusion Chefs Eatery, Chef Xavier and Chef Theo Thomas, loaned Childs a vehicle so that he could drive to job interviews and a local barber gave him a free haircut so that he could feel his best. In even better news, he’s already received a few job offers!

“I didn’t think the community would even care enough to do that, but they care,” Childs’ said, “I’m not homeless, not now, thanks to her.”

The moral of this story is everybody has a journey and when you try to shame someone else for their journey, the universe will make sure that what you meant for evil will turn out for their good. 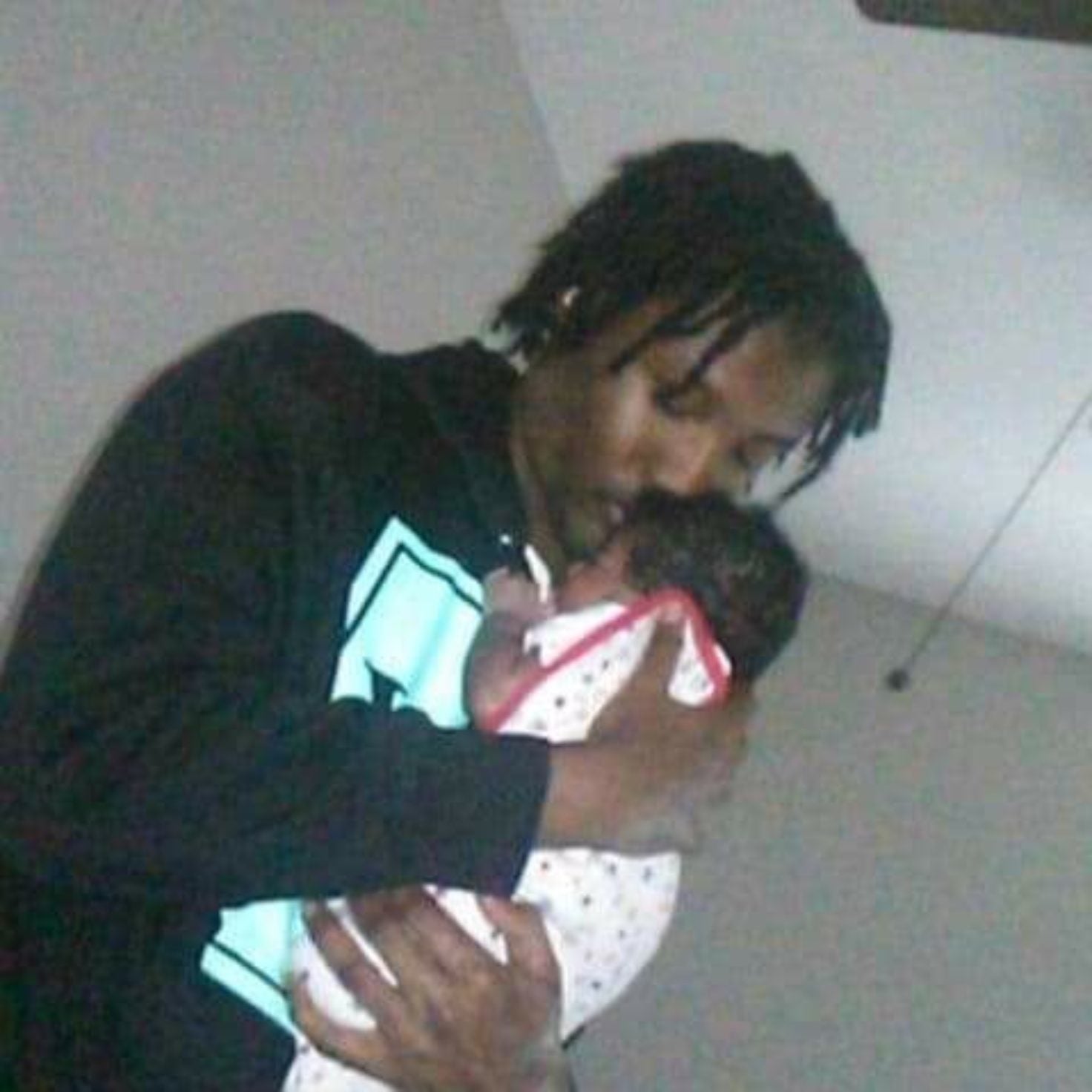